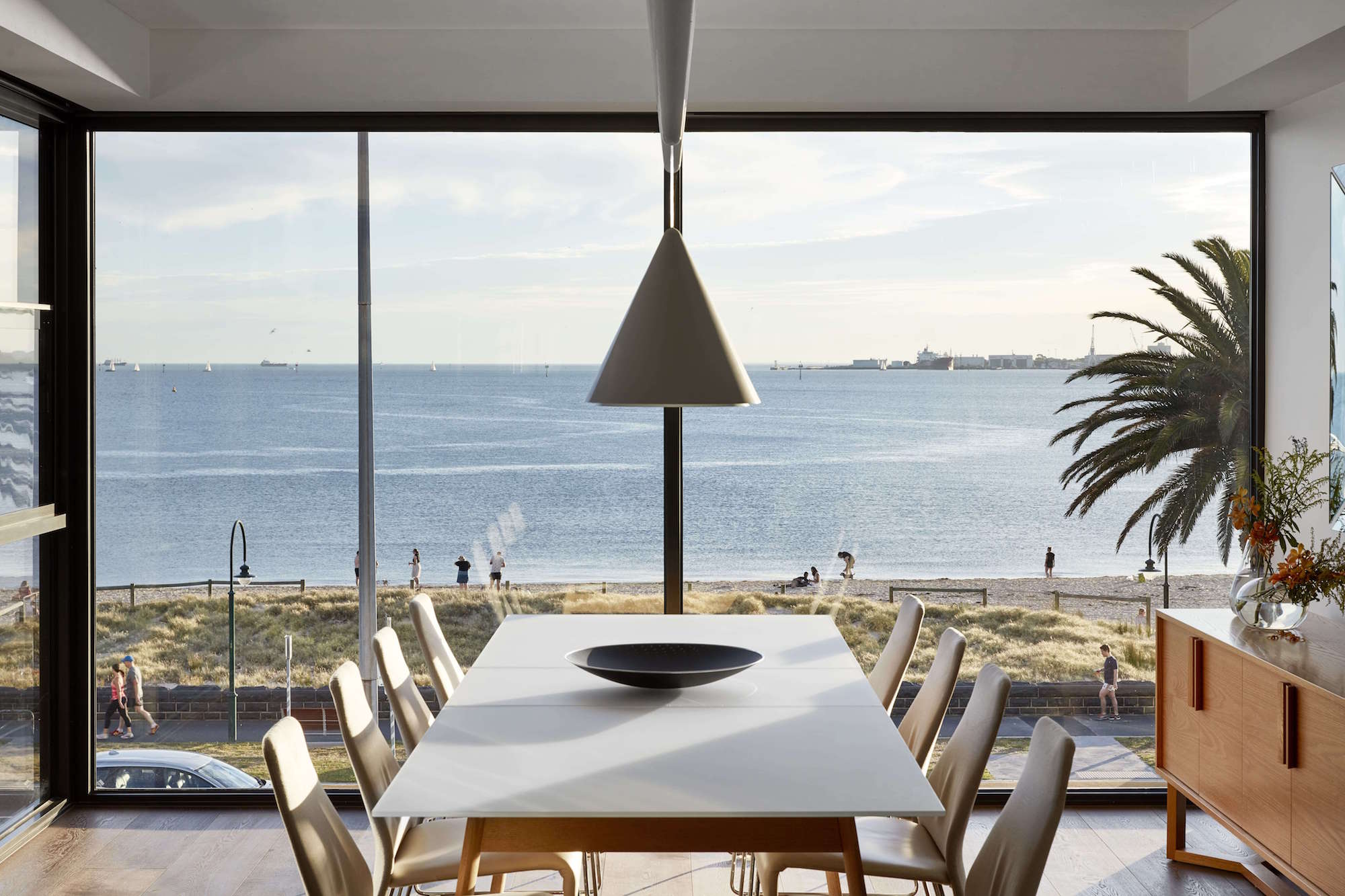 We were delighted to be approached by Garry Tackle himself for a feature on his newly established TV show ‘Best Houses Australia’ airing on Channel 7two. In June 2015, our Seidler family home was described as ‘amazing’, ‘impressive’ and that ‘every element has clearly been well considered to achieve such a unique and special vertical home living style’.

As stated in the episode, the design and construction process of this unique building was a success due to the collaboration between multiple consultants. We were able to combine the knowledge and expertise of many professionals as well as our own to create an extensively cohesive project where detail, perfection and sophistication were the inspiration. What we created is a modern family home set on a beach front, 10 minutes from the CBD.

This project shows our commitment to perfecting a house design that reflects the desires of the family, adapting to the land space and surroundings, along with the client’s preferred style of living. 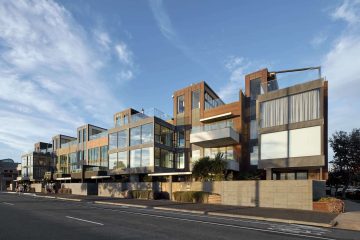 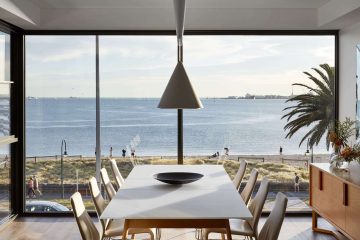 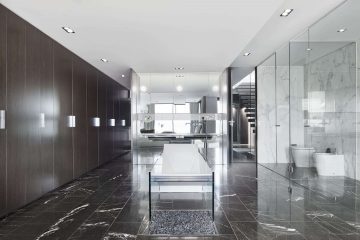 Find our more about this project.